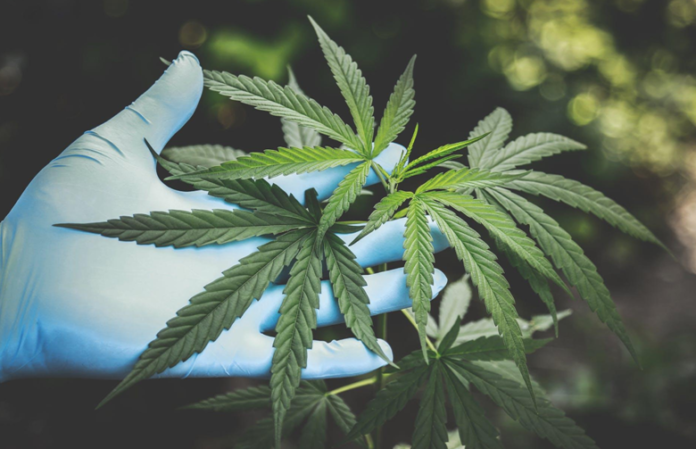 In the last few years, a lot of research has been done on the benefits of medical marijuana. Several studies have suggested that cannabis can be used for treating many symptoms and conditions. In fact, few states in the U.S. have already legalized using medical marijuana for controlling nausea.

For years, marijuana has been considered an illegal substance. This is why it is taking people a lot of time to accept this herb as a medicine. Here are 6 benefits of medical marijuana you might not have known before.

The cannabinoids present in marijuana are effective in treating chronic pain by altering the pain perception pathways of the brain. As a result, a patient is less likely to feel pain. As of now, marijuana is used to provide relief in endometriosis, fibromyalgia, and arthritis. Research by Harvard Medical Center  also reveals that medical marijuana can be used as an alternative for nonsteroidal anti-inflammatory drugs including ibuprofen.

Medical marijuana has CBD in it which is known to reduce inflammation. This can overall improve a person’s health. It is also used to treat rheumatoid arthritis, Crohn’s disease, and IBS (irritable bowel syndrome).

Medical marijuana is effective in regulating sleep cycles. It is mostly prescribed to people having sleep disorders like insomnia. According to Dr. Matt Roman, marijuana can aid in peaceful sleep by restoring one’s natural cycle of sleep.

Marijuana is also helpful for people who do not have any sleep disorders. Many people use it to have an uninterrupted and peaceful sleep at night.

Marijuana is rich in CBD which is capable of improving several neurological conditions. In 2018, the FDA approved medicine with CBD in it for treating epilepsy. Medical marijuana is also used to treat patients with Parkinson’s disease. But since there are limited studies about the exact dose of medical marijuana, it’s wise to seek advice from your doctor first.

Another major advantage of medical marijuana is that it helps treat autism. People with autism face challenges with social skills, communication, speech, and behavior. The components found in marijuana help ease them. Though the research about using medical marijuana is in its early stages right now, researchers are trying to find out the exact ratios of THC to CBD and other components to increase the efficiency of treatment.

Studies have suggested that children who were treated with marijuana have shown 50% improvement as compared to those who did not receive the herb treatment.

The good thing is that medical marijuana is easily available at certified dispensaries. You can also call a medical marijuana delivery service to get this therapeutic medicine delivered to your doorstep. However, that works if you have a valid prescription from a certified doctor.

Though there is not much research done on the health benefits of medical marijuana, health practitioners are already using it in many states to treat their patients and are quite satisfied with the results.

Even though the health benefits of marijuana are innumerable, one should be careful in using it. The herb may help some patients while the others may end up with horrendous side effects. Therefore, it is always advised to consult a qualified doctor before using medical marijuana.