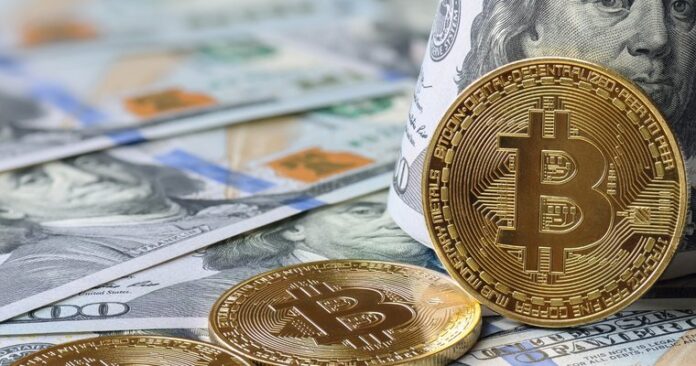 Bitcoin ATMs are gaining in popularity as crypto investors discover a new way of transacting in their favorite virtual currency. Those who indulge in buying and selling of BTCs can enjoy a string of benefits according to industry experts. That explains the rising demand for Bitcoin ATMs in the country where there is a growing community of cryptocurrency investors.

BTC value has sky vaulted in recent years and it has coincided with the growing number of BTC ATMs in the country. The use of these ATMs has also increased since the pandemic struck the country and the world in early 2020. People were probably looking at an investment option that promised spectacular returns within a reasonable period of time.

Retailers are also excited at the prospect of investing in a business that shows tremendous potential if the past track record of BTC is anything to go by. Bitcoin has always risen from its falling position to quickly steady itself and then go on to scale new heights and achieve greater value. Retailers are also attracted to BTC ATMs by the fact that it presents a simple and hassle-free way of creating an additional income stream and a steady one at that.

Bitcoin ATM can also act as income boosters for retail stores. The very presence of an ATM within their store can boost their image as a tech-savvy and modern establishment. It can do wonders for their reputation. The ATM will also help increase footfalls to their store as people will wander in out of curiosity and excitement. They may also end up buying something if they start looking around and discover something that can give them good value for money. Bitcoin ATMs can thus help boost the bottom line for retailers.

An Extra Stream of Steady Income

Many retailers have reported an increase in traffic to their store with people coming in from far and wide to use ATMs and enjoy a convenient way of owning Bitcoin. Many of them also get repeat visitors as they come back to use the ATM every month and also step in and do some shopping along the way. Retailers thus earn some extra money from sales every month, apart from the monthly payment they get every month for hosting the crypto ATM.

Retailers also love hosting Bitcoin ATMs over traditional ATMs because, in the case of the latter, they get paid on the number of transactions. If a fair number of customers do not use the ATM, they don’t make much money. With a BTC ATM, on the other hand, they are paid a flat monthly rate regardless of how many people use it.

It is easy to see why retailers are delighted to host Bitcoin ATMs at their stores. They can not only enhance the reputation of their outlet but also earn more cash rather effortlessly.

Cryptobase ATM ranks among the most trusted and popular crypto ATMs as it offers consumers a convenient, quick, and hassle-free way of buying and selling BTCs and other cryptocurrencies. Cryptobase ATMs are secure, user-friendly, and designed to complete transactions speedily.

Japanese cars we would import earlier than planned

6 Mistakes to Avoid When Filing Your Taxes

Autostream 360 is a company that repairs damages and dents in cars...
Read more

As society changes and technology advances the careers of the past, those...
Read more

Autostream 360 is a company that repairs damages and dents in cars...
Read more

As society changes and technology advances the careers of the past, those...
Read more