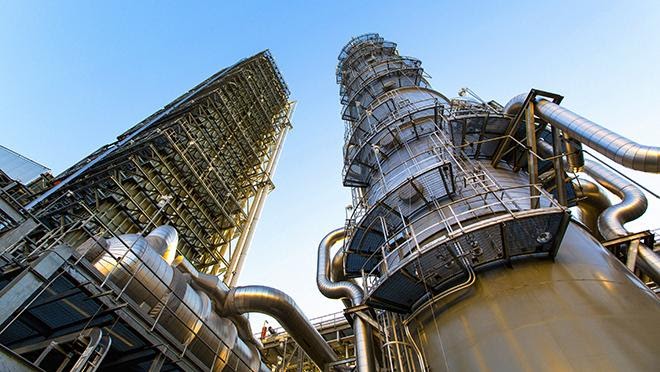 The real estate industry in Islamabad has been booming. Domestic and international investors can now invest in housing societies that are guaranteed to pay off handsomely. Capital Smart City, Park View City, and Taj Residencia have all been favorites in the past. Blue World City and Nova City, on the other hand, have taken the city by storm. You can find a short comparison between the two societies down below.

Housing societies near Islamabad airport include Blue World City and Nova City. They are both located on the CPEC and Rawalpindi Ring Road corridors. The developers have placed them there to help the schemes financially from both directions. The M1 and M2 highways pass through the area, allowing visitors worldwide to visit. Let’s look at where both of these housing societies are in Islamabad. We’ll then leave it up to you to decide which scheme, Blue World City vs. Nova City, has the best location. Blue World City is situated near the Chakri Interchange on the main Chakri Road. You may reach it through the M-2 Lahore-Islamabad Highway. What else do you need when you can get to everything so quickly? The Islamabad airport is roughly a 21-minute drive away from Nova City, and Rawalpindi is around a 31-minute drive.

Next up in our Blue World City vs. Nova City debate: how does the neighborhood appear?

They will have the same neighbors because they are in the same area. The announcement of an airport relocation made the rounds in 2018. It was being moved from Chaklala Cantt to a new place. The developers, according to real estate gurus, will utilize the airport as a brand. Since the airport’s announcement, plot prices have risen dramatically. Here are some neighboring societies:

The NOC is the ultimate seal of approval that a housing society requires to gain more customers. People will choose to acquire property in a project with a NOC even if it does not offer many comforts. As a result, this is a crucial aspect of the Blue World City vs. Nova City dispute.

The RDA gave Blue World City a no-objection certificate for 1500 hectares of land. It also approved the development of 427 Kanal. Blue World City just purchased an additional 10,000 Kanal of land and has submitted the appropriate documentation for permission to the authorities. The procedure is progressing smoothly, and you will receive excellent news soon. The Blue Group of Companies is well-known for upholding its promises and being honest with the investors in its projects to have high hopes.

On the other hand, the developers of Nova City have promised to announce the Nova City NOC approval as soon as possible. Also, the community has all of the necessary amenities. Furthermore, Nova City is putting several current plans in the area to the test. While we are confident that they will acquire their NOC certification in no time, we will leave this aspect of the Blue World City vs. Nova City discussion up to you to decide.

You may have noticed that these two societies have an exact geographical location. When it comes to the features of the Blue World City vs. Nova City discussion, though, it’s a different story.

Nova City will include recreational facilities such as a zoo, bird aviary, and family picnic areas. The Nova City’s kid’s amusement zone, skating rink, and cinema will make a living so much more exciting. Nova City will have food streets that will allow inhabitants to eat high-quality food without leaving the city. Nova City features a variety of courts and fields to promote sports.

On the other hand, while comparing Blue World City with Nova City, we can claim that they offer nearly identical facilities and amenities. It does, however, provide some services that no other housing organization in Pakistan can equal. Consider a full-fledged internal public transportation system to make residents’ transit within the scheme affordable and straightforward. We must remember Blue World City’s promise to build a convenient road network to help residents save time and reduce traffic congestion. Maybe you’ve never heard of a housing society with a police station attached to it. On the other hand, Blue World City will have it for the sake of the citizen’s safety.

To summarize the Blue World City vs. Nova City discussion, both housing societies strive to provide their people with the most refined possible lifestyle. Both of them can reshape the real estate market in Islamabad. For more information, contact our experienced real estate professionals at Sigma Properties today.

Muhammad Junaid is a senior Analyst and Search Engine Expert. Extensive experience being a lead writer in Sigma Properties |Taj Residencia. Work for years with local and international enterprises. Also, represent well-known brands in the UAE.

Need to Know About African Grey Parrots For Sale in Tennessee